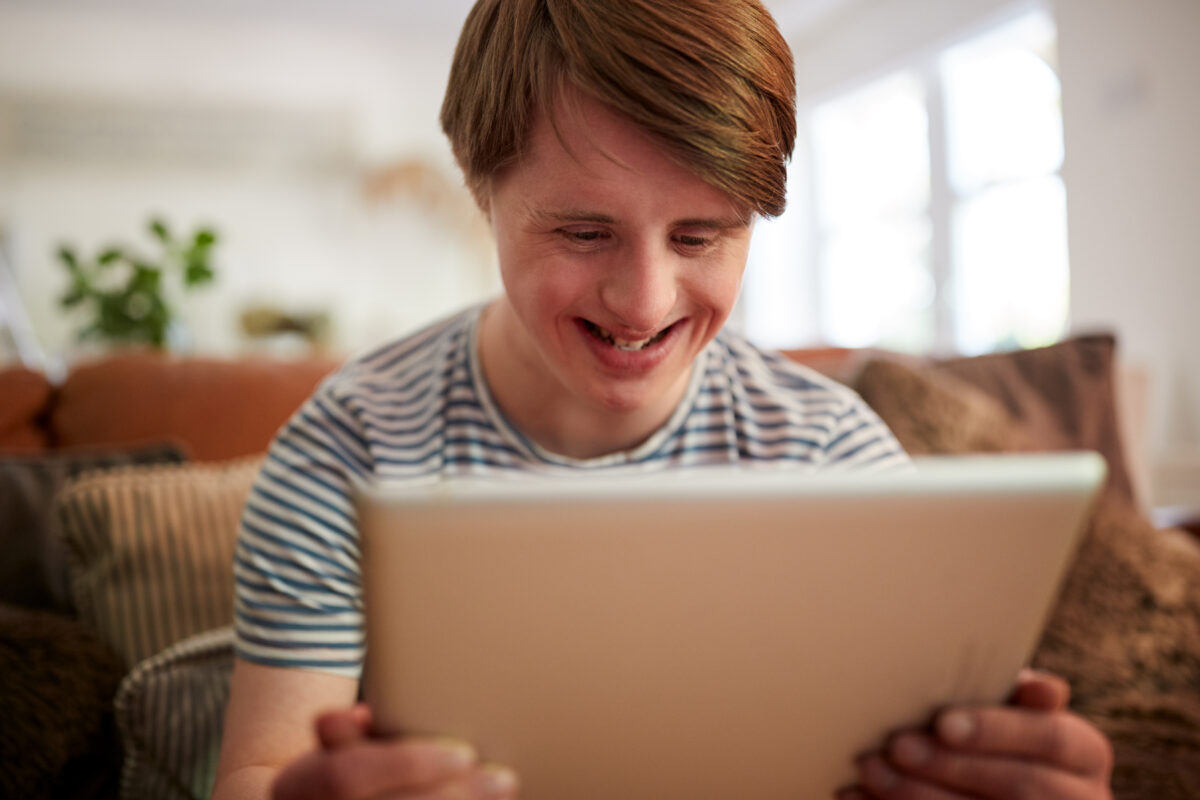 All Party Parliamentary Group on Down Syndrome

All-Party Parliamentary Groups (APPGs) are informal cross-party groups that have no official status within Parliament. They are run by and for Members of the Commons and Lords, though many choose to involve individuals and organisations from outside Parliament in their administration and activities.

The inaugural meeting of the All Party Parliamentary Group on Down Syndrome took place on 12th May 2021.

download pdf
The following were elected as officers of the APPG:

For detail on the APPG, its Parliamentary membership and minutes of meetings, please visit the dedicated website of www.appg-ds.org