We would like to engage with local support groups up and down the country. Please get in touch.

With the incredible news that Dr Liam Fox MP has tabled a private members bill entitled the Down Syndrome Bill, we have a lot of very exciting work ahead of us! The Act will require the Government to form a strategy addressing the needs of people with Down syndrome and we intend to be deeply involved in the consultation process, together with the All Party Parliamentary Group for Down Syndrome, which was launched on Wednesday 12th May 2021. 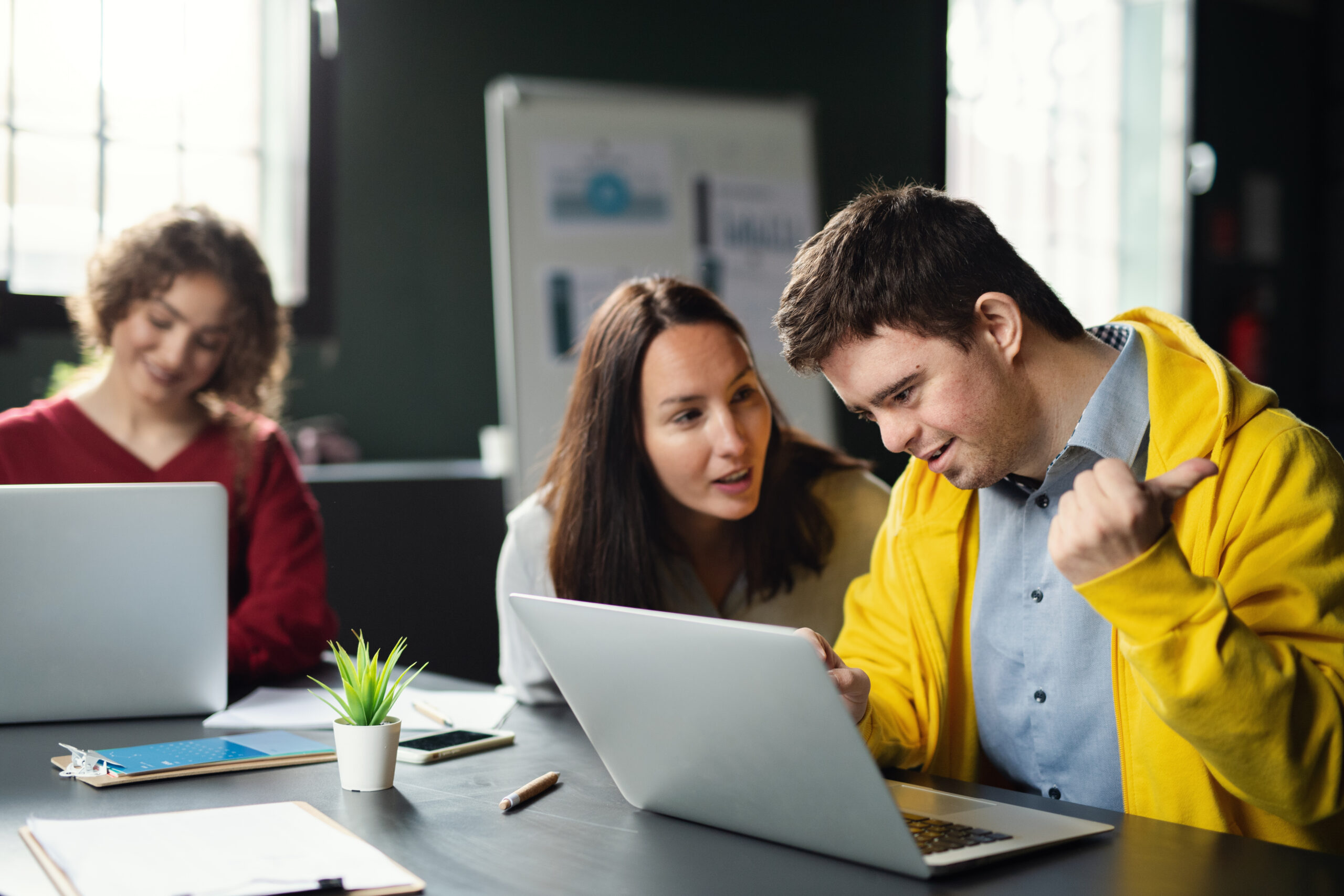 Our newly formed National Down Syndrome Policy group(NDSPG) is the Secretariat for the APPG, carrying out admin duties, and, importantly, providing the living experience to the Parliamentarians to ensure that our voices are heard in Westminster.  The NDSPG consists of organisations who considered an APPG that will consider the issues affecting those in the Down syndrome community as a good way to ensure that we are represented at the highest level, bringing the key issues to politicians in the hope of affecting positive change at all stages of life.

The first meeting of the APPG was a time of introductions and formalisation and was jointly chaired by SNP MP Dr. Lisa Cameron and Labour MP Matt Western. The second meeting which will take place in the next few weeks, will be when the real work begins.

We’re delighted that several advocates who have Down syndrome have agreed to be trustees with the DSPG. Four of those trustees gave a joint speech to introduce themselves to the politicians at the APPG launch meeting, highlighting the key areas that could be addressed to improve lives. The speech seemed to make a deep impression!

The initial five key areas identified for improvement are:

Though priority of work for the APPG for Down syndrome may at times be dictated by political bills, inquiries or consultations going through parliament, we will endeavour to ensure our five key areas of improvement all receive the attention they merit.

The NDSPG intends to keep you regularly informed of all the work of the APPG, consulting with you and finding the best ways to meet with you in this regard. Please, bear with us while we figure out how best to do all that!

In the meantime, we would love to hear back from you. Please email contact@dspg.uk to let us know if you want to stay in touch and follow us:

Hoping we can count on your support and looking forward to working with you all to change the world!